After winning both of their early season encounters against neighbours Birr RFC and Midland Warriors RFC, the Roscrea RFC senior team went into their first away fixture against Edenderry RFC hoping to continue the excellent form they had accrued during last seasons league winning campaign. Edenderry themselves have a had a good early start to their season and under lights in Carbury on Saturday 19th the two unbeaten teams provided an exhibition of Rugby. Roscrea RFC head coach John Maher had made the decision to reshuffle his deck for his first away fixture of the season, bringing Paddy Walsh into the front row to partner Peter Hennessy on the other side of the scrum and Kieran Stone at hooker. With young lock Ben Spencer being rewarded for his excellent early season form partnering the experienced John Carter in the second row. Captain Ger Stone switched to openside flanker with Eoghan Kelly playing his third game in a row at no 7 in his truly impressive first season as a senior player. Interestingly and in keeping with his unwavering commitment to this team, John Maher named himself at no 8 deputizing for Malachy Maher who had been delayed on his journey to Edenderry. Stephen Carter slotted in at scrum half renewing his partnership with Rody Ryan at out half. Jonathan Sutton and Jake Lawlor wore the no 11 and 12 jerseys with Kieran Kennedy and Sam Quealy slotting in on the wings and Brendan Toohey placed as the last line of defence at full back.

The game itself started at a frantic pace with neither team relinquishing territory easily. With both teams due to meet later in the season in the leinster league, both packs endeavoured to lay down a marker. Despite the directness and pace of the home side, it was Roscrea who ran out winners on a tight score line of 23 – 20. Malachy Maher scored a fine try for Roscrea with Jake Lawlor also crossing the line for the second game in a row, Sam Quelly kicked 13 points from the tee leaving Roscrea unbeaten in the midlands league. However the real headline on the day was a second half substitution, where Ed Brophy made his entrance to help his team to victory, slotting in on the wing for his debut at 43 years of age, a full 25 years older than the youngest team member Eoghan Kelly.

After the victory Roscrea RFC head coach John Maher thanked Edenderry and wished them well for the rest of the season.

Every Rugby club hopes to build from the ground up, nurturing and encouraging players from an early age with the hope of bestowing the positive virtues of the sport. In order to accomplish this honourable objective, a club needs volunteers to give their time and commitment without reservation to the cause. Every now and then a club can be fortunate to unearth a gem, someone who has a profoundly positive and lasting effect on the trajectory of the players at the club. Roscrea RFC has been truly blessed to have had the services of such a custodian who has dedicated many years to providing underage players with a overwhelmingly positive start to the sport. Liam Bergin has given a generation of youngsters his time and patience and as such is deservedly considered a club legend. On Friday September 18th, he was bestowed with the highest honour attainable at Roscrea RFC receiving an honours cap from outgoing President Brendan Hyland. 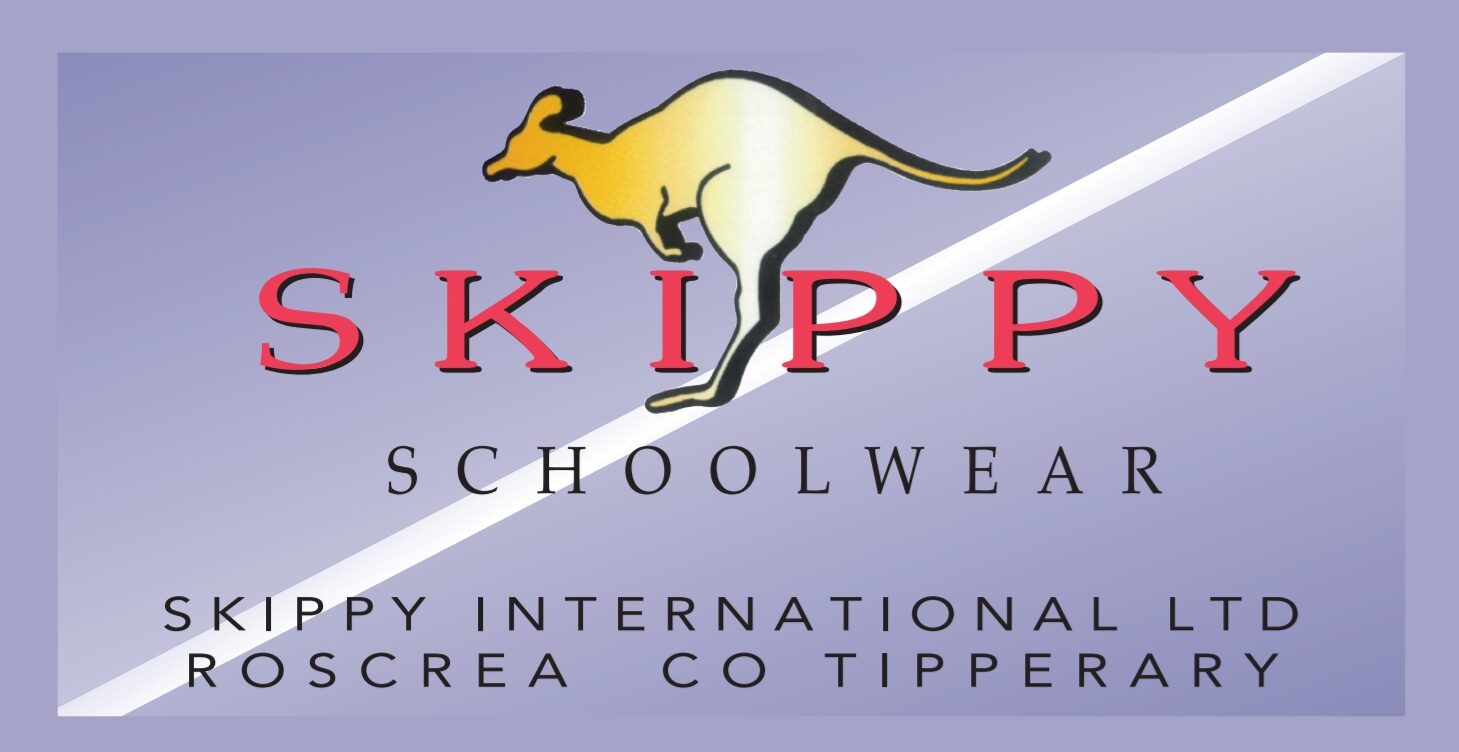 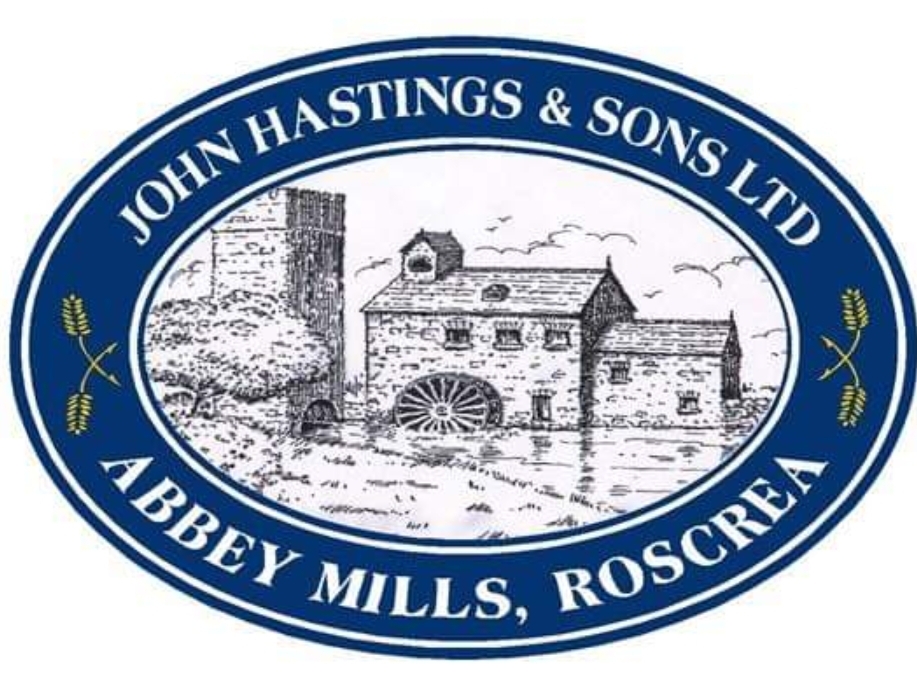 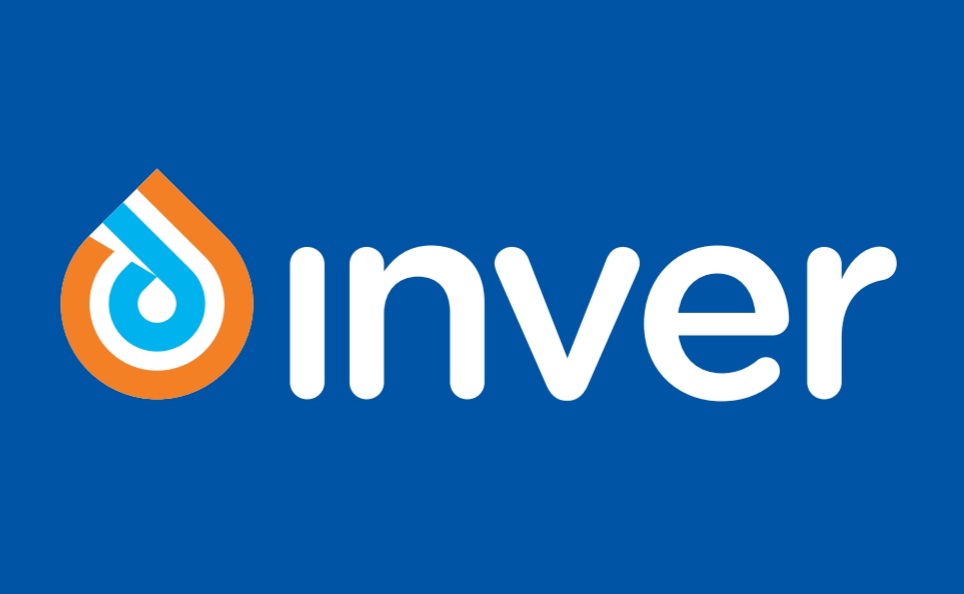