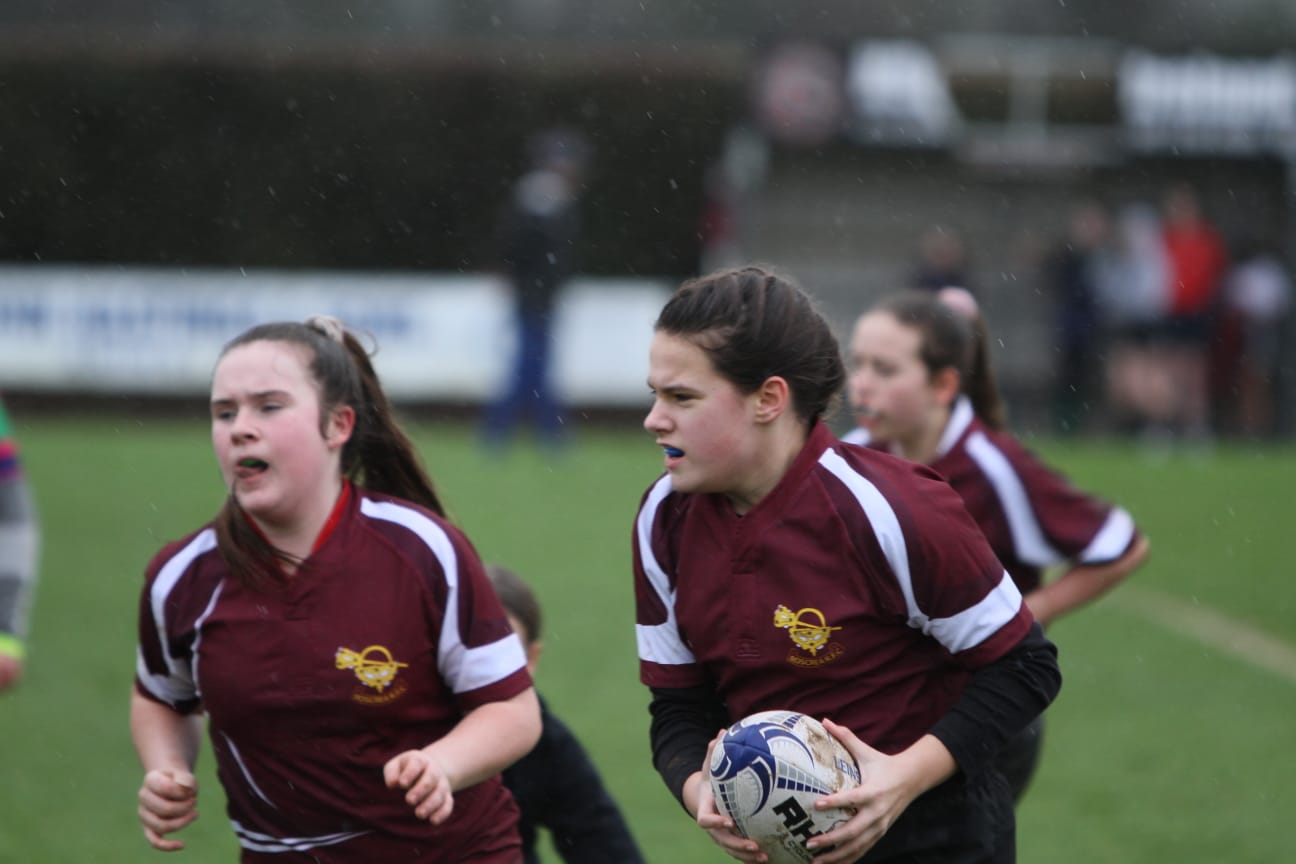 After the Christmas break, the Roscrea RFC u14 girls were back in action as they welcomed CDS RFC to Streamstown for a 12:00pm kick off on Saturday, January 11th. Although just in their first year of competitive rugby, the Roscrea Girls have performed admirably and have all the crucial ingredients of a group that has the ability to succeed in the sport. Coaches Mark Kenneally and Tim Meagher have instilled a sense of togetherness and unity that has transferred with pleasing results to the playing pitch. Win, lose or draw, they do it as a team, they play for each other with every battle being a collective one. Although the emphasis is always on the team, this group is fortunate to have a backbone of superb players in all the critical positions. Up front the pack has natural leaders in Caoimhe Quinlan and Jane Dudley with strong Ball carriers like Ciara Kennedy, Abbie Meagher and Emma Lynch. The excellent Half backs pairing of Aoibhe Kelly and Ella Dann have an almost telepathic link and control the game in a positive manner. There is plenty of pace with Erin Wakefield, Clara Feeley and Sarah Maher Kenneally, while Leah Delaney, Sarah Egan and Emma Armitage give excellent security in defence. For the game against CDS, Abbey Meagher wore the captain’s armband with Clara Feeley acting as her vice-captain. Although the game was played in atrocious weather conditions, the two teams put on an excellent display with some superb spells of attacking rugby. The game was a close affair with plenty of quality scores and no shortage of ingenuity and craft by both sides. In the end the Roscrea Girls came out on top with a score of 37 – 20. Tries on the day were scored by Ciara Kennedy, Caoimhe Quinlan, Clara Feeley, Erin Wakefield, Abbey Meagher and Ella Dann. After the game, Coach Mark Kenneally thanked CDS RFC for travelling on the day and braving the inclement weather and wished them well for the rest of the season.

The Roscrea RFC Girls u10s and 12s travelled to play neighbours Birr RFC and Tullamore RFC on Sunday 12th for a 10:30am kick off. The Girls have been training diligently this year and have been developing their game, passing all expectations aided by the recent addition of a weekday evening training session. Over 25 u12s players train twice weekly under the excellent tuition of coaches Colette Hogan, Valerie Crowley and Roscrea RFC Girls Coordinator Ciara Maher. The girls U10s Head coach Serena Brady looks after the players arriving at a younger age giving a wonderful introduction to the sport. The u12s fielded 2 teams in the Birr RFC blitz playing against Birr RFC and Tullamore RFC while the u10s played against a Tullamore RFC team of similar age. The Girls put on a wonderful display of attacking and defensive rugby with Isabelle Brophy and Kayla McNamara captaining each Roscrea team excellently. There were plenty of quality scores with flier Annabelle Hayes and the indomitable Keeva Davey scoring multiple tries for their respective Roscrea teams. Afterwards Roscrea RFC Girls coordinator Ciara Maher thanked the hosts Birr RFC and Tullamore RFC and paid tribute to the parents who had travelled to cheer on the Roscrea Girls. 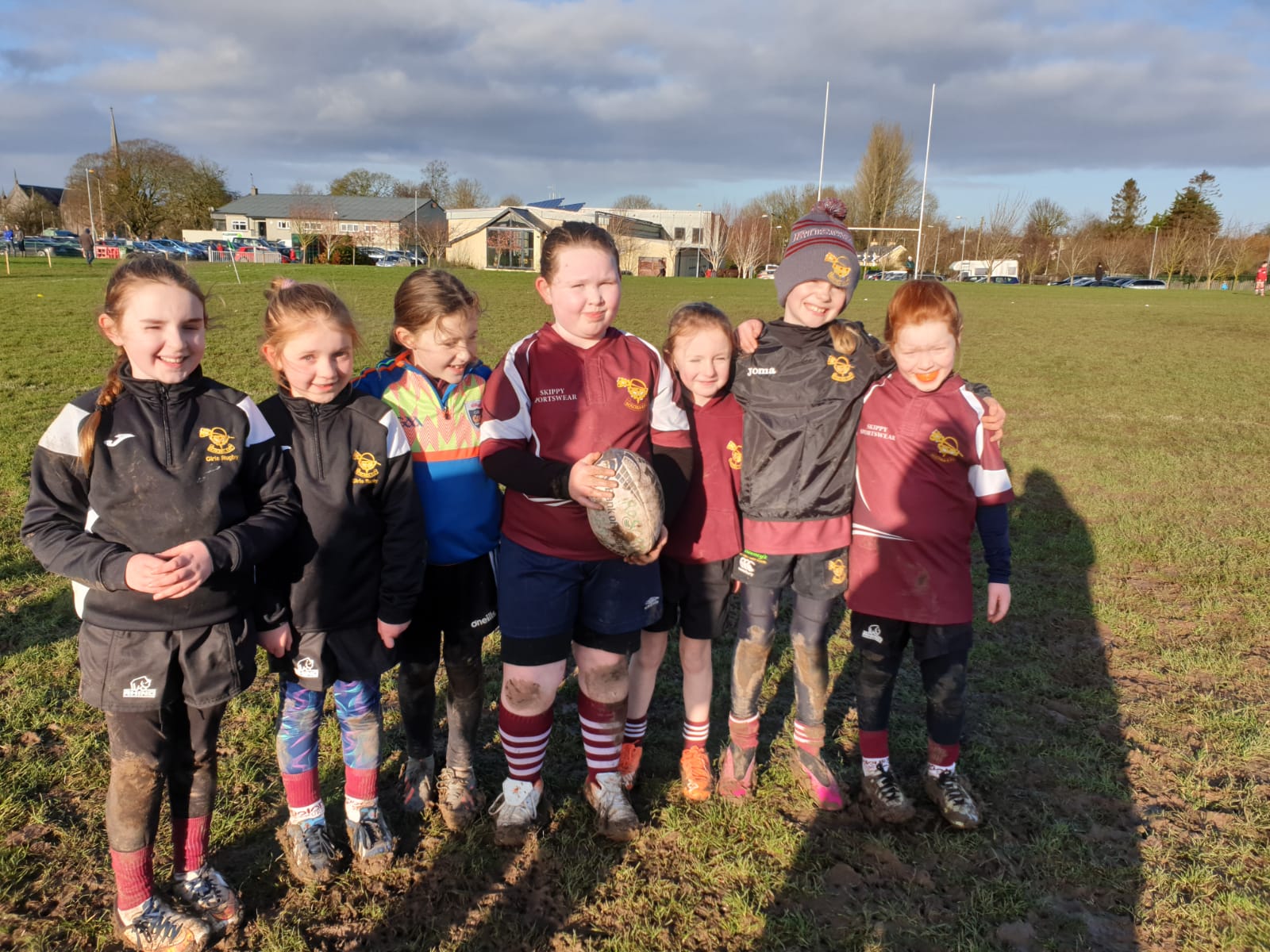 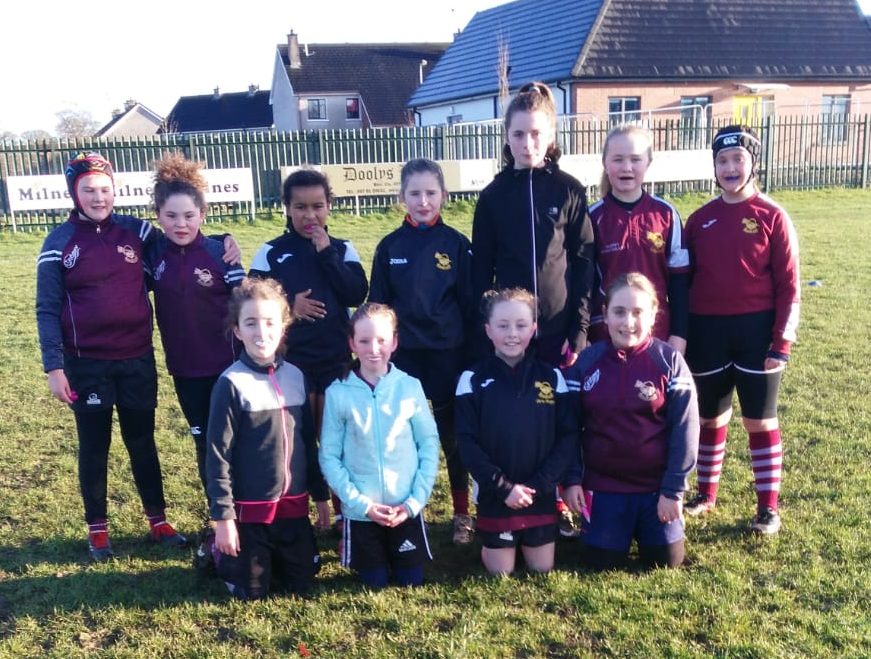