Like in many sports, winning and losing in Rugby can be the result of the tightest of margins. When the Roscrea RFC senior team finished the Leinster league Division 3 as champions in the 2019/20 season, their defining hallmark was their ability to win the marginal battles. Time and time again they turned over ball against the run of play, chased lost causes and regained possession and competed aggressively where others would have chosen to regroup. This strategy wasn’t accidental, but indeed was a sporting philosophy of disciplined relentlessness instilled in the team by their coaching group. It paid rich dividends and when the season resumed in August and the midlands league offered a prelude to the main Leinster league season, the focus was on regaining the momentum of the previous season.

Form and confidence are precious commodities, they often go hand in hand and a good start to a campaign can be vital to the eventual outcome. When the Roscrea RFC senior team travelled to Arklow RFC to play their first Leinster league fixture of the season, they knew that at the very least a positive performance was essential. Arklow had finished the previous season strongly and they themselves wished to lay down a substantial marker for the season against their newly promoted opponents. The game started at a hectic pace with both teams relishing the battle and no quarter given in contact as the rain and wind made handling and kicking a bit of a lottery at times. Indeed it was Roscrea who came to terms with the conditions early on as Captain Ger Stone scoring a wonderfully typical forwards try to give his team an early lead. However as the match wore on Arklow began to show their class and quality and aided by an uncharacteristically high penalty count from Roscrea, they began to recover lost ground and as the midway point in the second half approached Roscrea found themselves trailing by 15 points to 8.  However, not ot be outdone by his Captain, Roscrea RFC head coach John Maher playing his second game in a row managed to cross the white wash to make it 15 a piece with 10 minutes remaining. Roscrea had regained their momentum and after being awarded a penalty the imperious boot of Sam Quealy nailed a difficult long range kick to make it a 3 point game with the scoreboard reading Arklow 15  Roscrea 18. In the dying minutes Arklow to their credit progressively and positively attacked the Roscrea line and gave up a few kicking chances after being awarded penalties to instead quick tap and potentially scored the elusive try to win the game.  Despite this, the fabled Roscrea rearguard held firm and the final whistle blew after an Arklow knock on. The Final score Arklow RFC 15 Roscrea RFC 18. After the game Roscrea Captain Ger Stone thanked their opponents on the day and wished them well for the remainder of the season. Roscrea head coach congratulated and thanked his players and dedicated the hard fought victory to the entire squad who had travelled on such an awful day weather wise. He commented that “every victory and defeat, every success and every failure was carried collectively by his squad and as such they played, trained and won as a team.”

It looks like the start of an other great adventure! 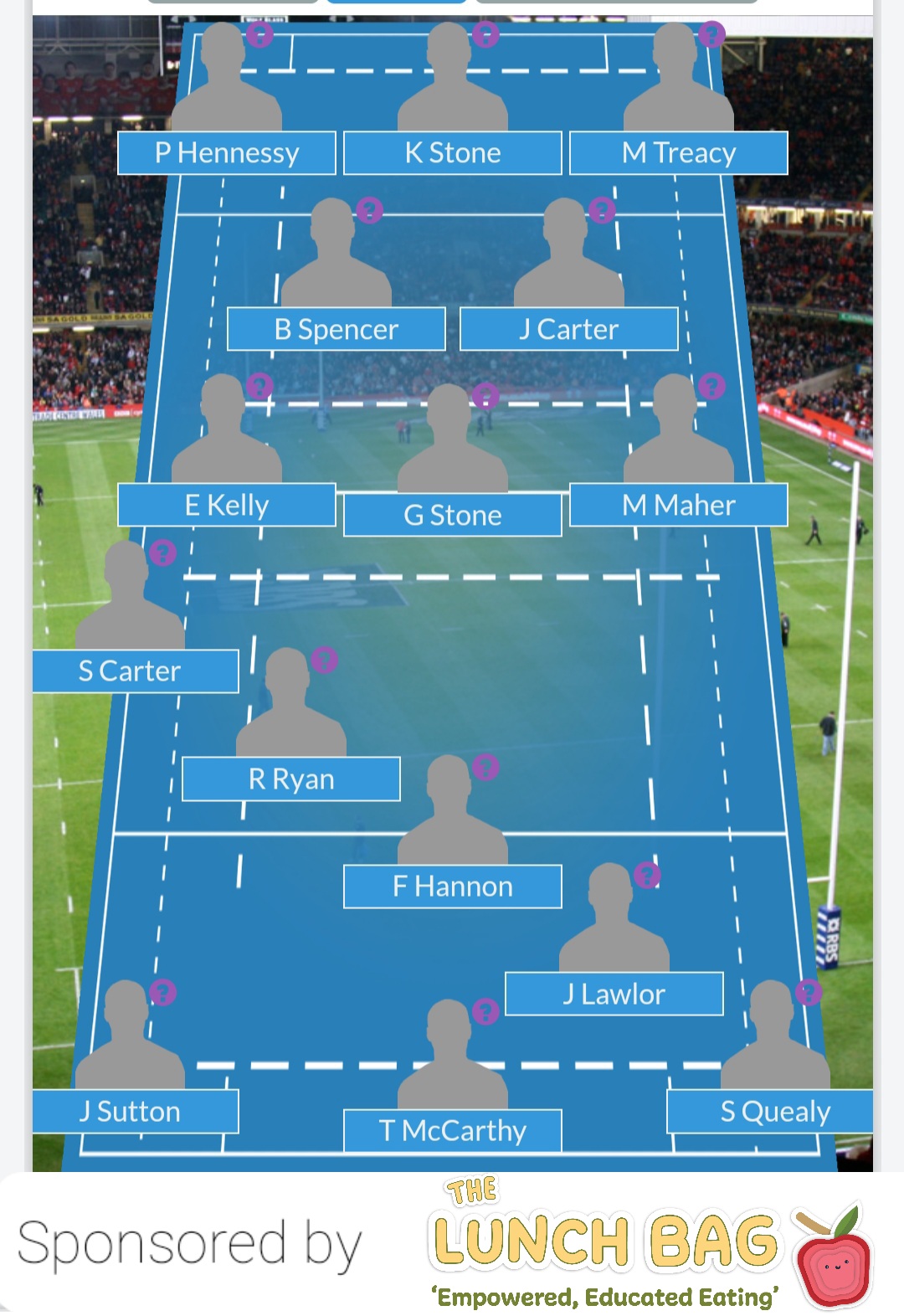